Sevier County Utility District, or SCUD, has been proactively using compressed natural gas (CNG) for almost two decades. They began adding natural gas vehicles (NGVs) around 2000, and have continued to add vehicles in appropriate years, now reaching 24 total NGVs. SCUD has been a proactive member in the alt-fuels community for many years… we remember them having a CNG truck in a Christmas parade in ~2004! Ten years later, they completed and opened Sevier County’s first public CNG station in Sevierville. They have been a partner to many entities for the cause of advancing cleaner fuel use including hosting numerous events at their public refueling station including being a stop on the 2016 and 2017 national NGV Road Rallies, as well as hosting coalition meetings at their facilities in Sevierville that included tours of the CNG station and CNG maintenance facility.

Additionally, a major win for SCUD in 2016 was working with Dollywood. They helped Dollywood build all of their six new trolleys that serve the Dollywood DreamMore Resort as dedicated CNG! See the video at left to learn more about SCUD and the partnership.

In 2016, Sevier County Utility District’s fleet was certified as a 2-Star Tennessee Green Fleet. When certified, they were achieving 56 tons of CO2 (carbon dioxide) emissions reduction annually, and 38% of the vehicles in the fleet ran on CNG. Those numbers have increased since 2016 with SCUD now having almost 50% of their total fleet running on CNG. Additionally, they operate a public alt-fuel refueling station in their community which was worth bonus points in their ranking. 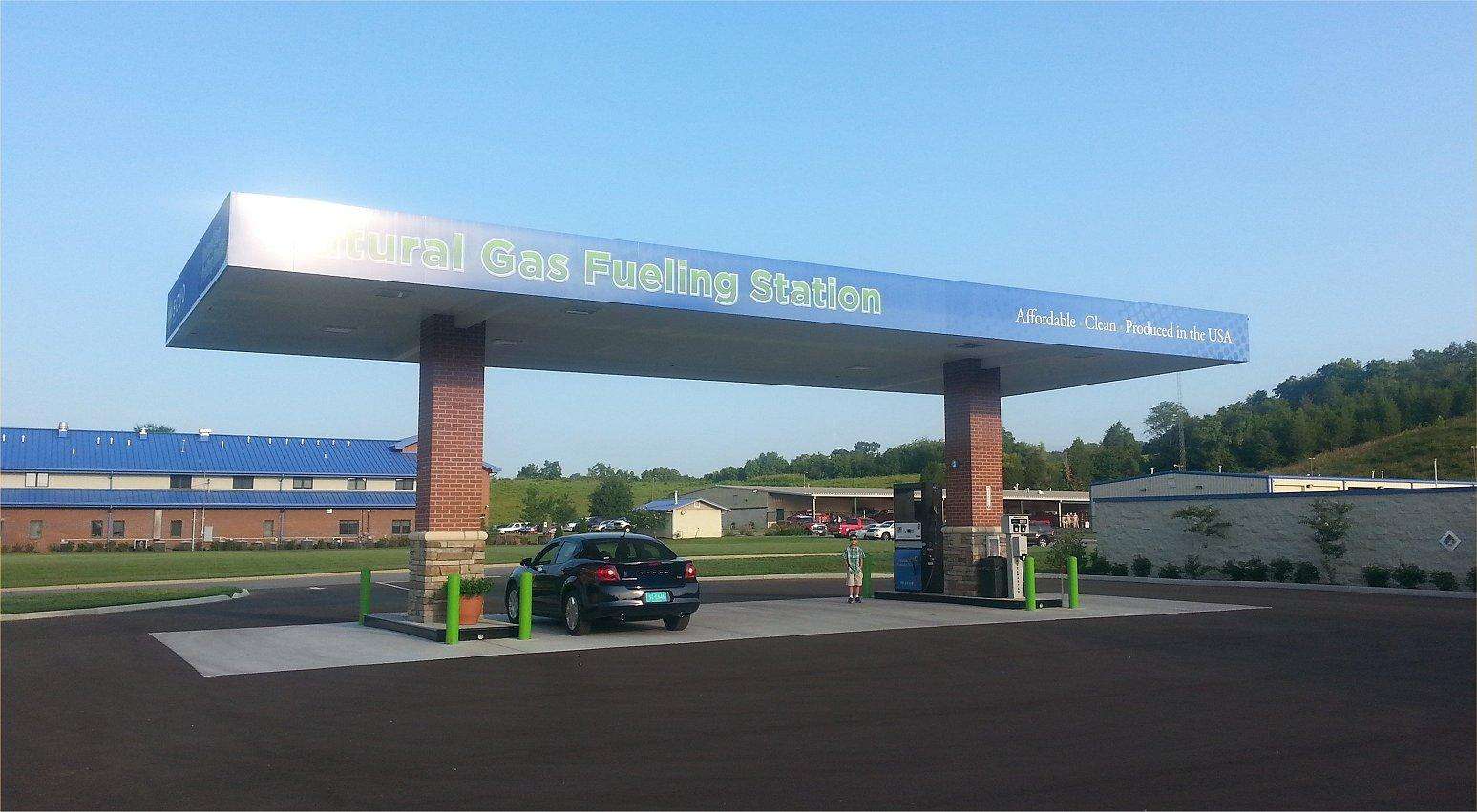 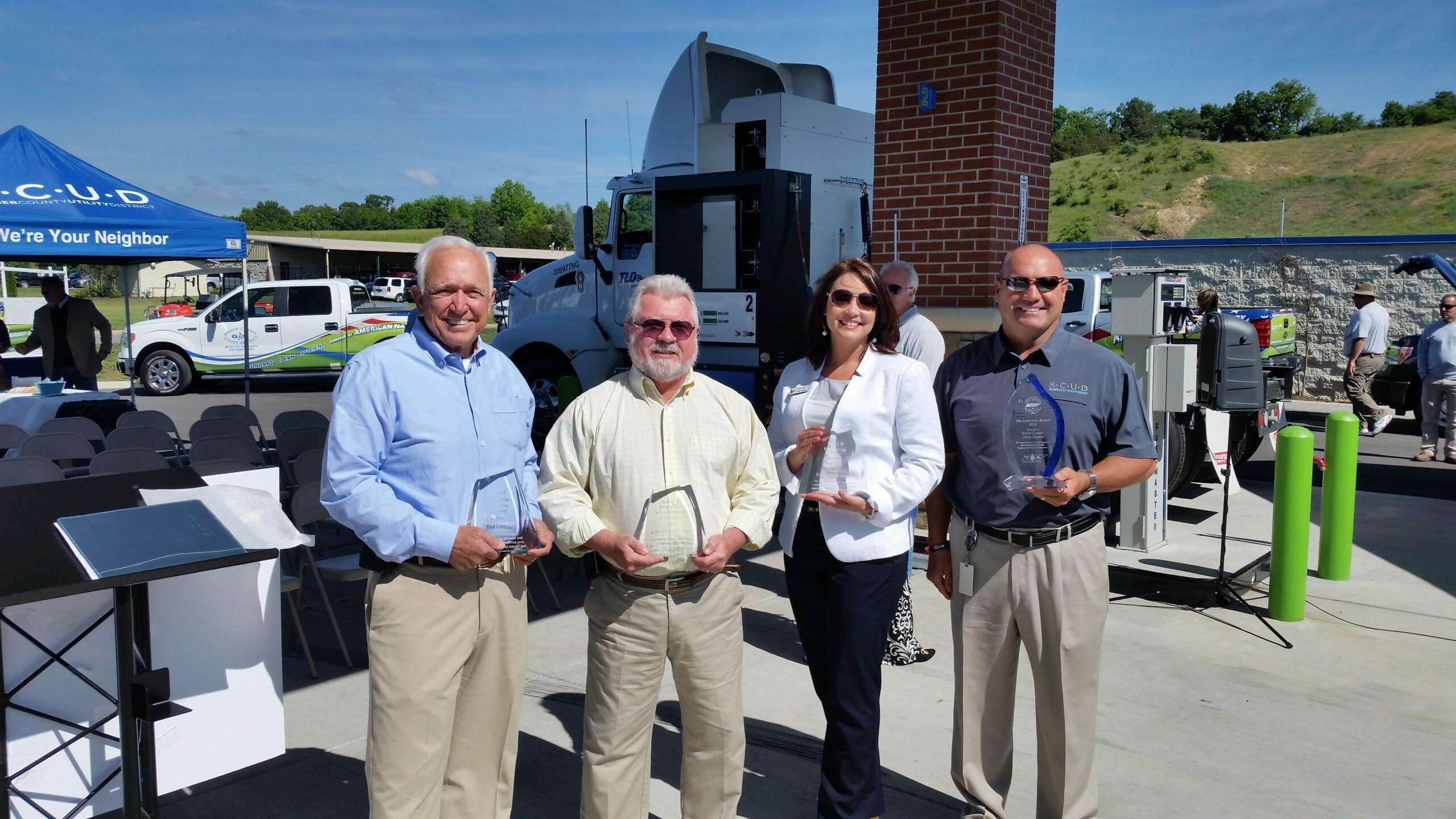 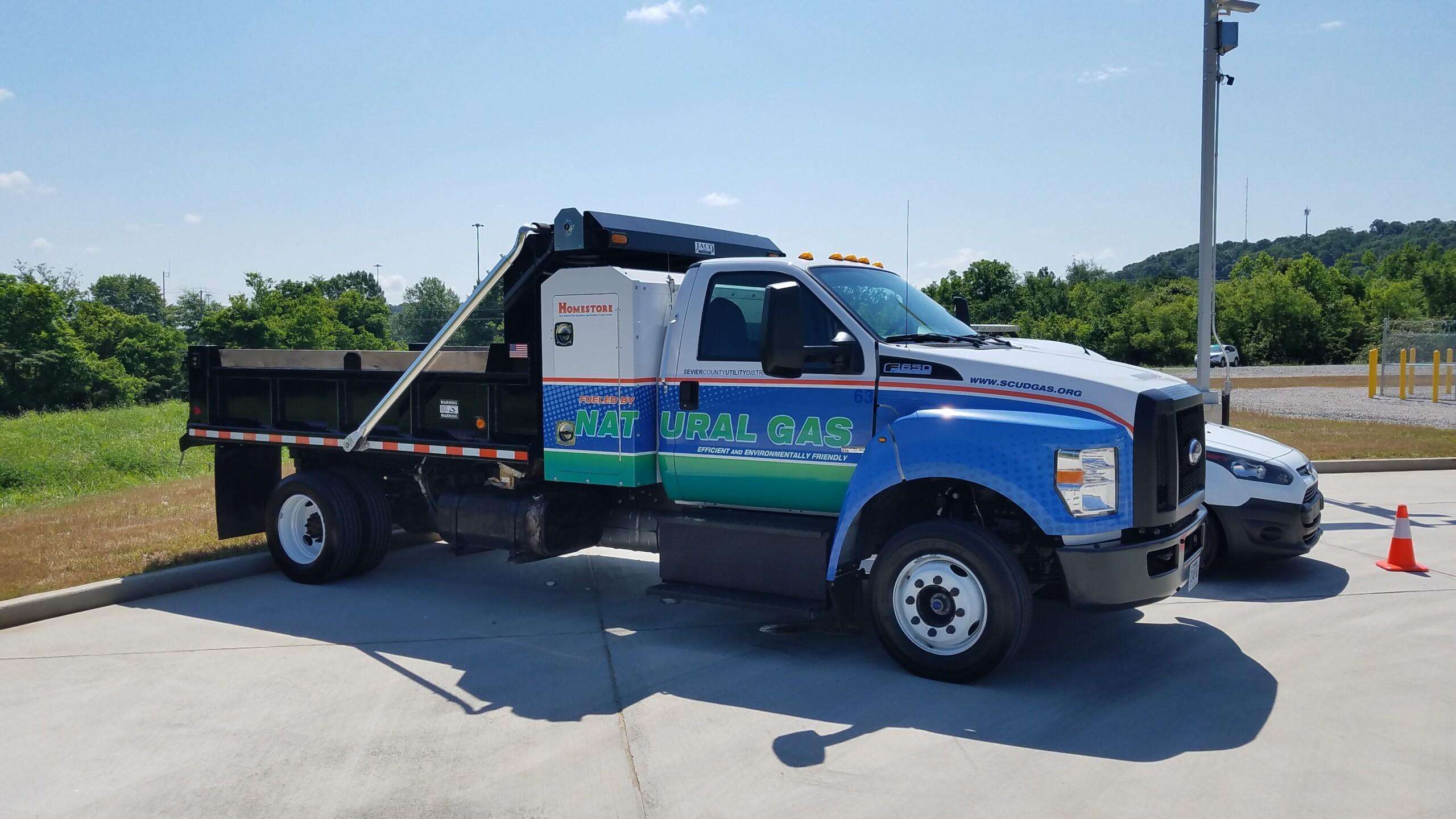 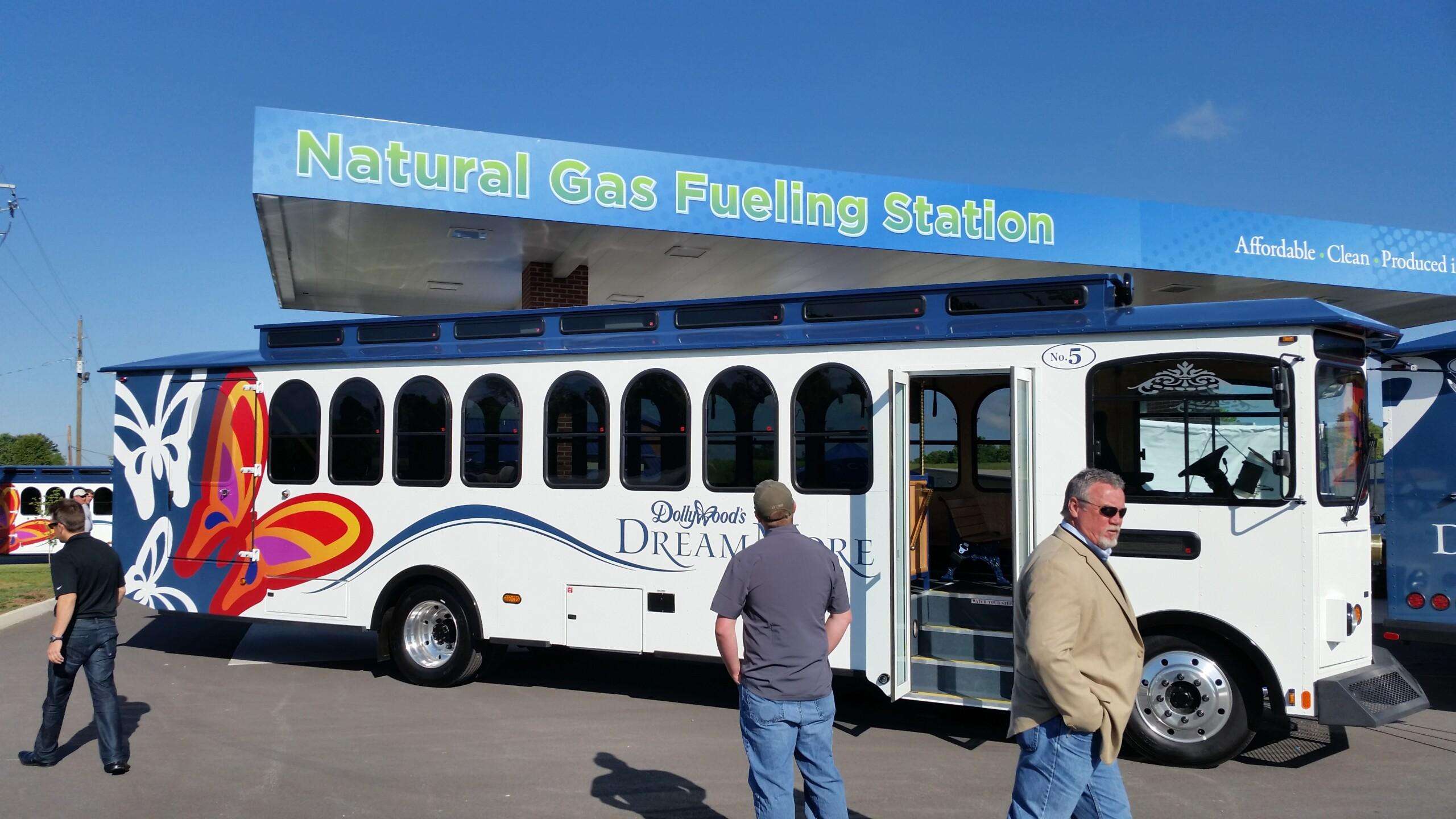 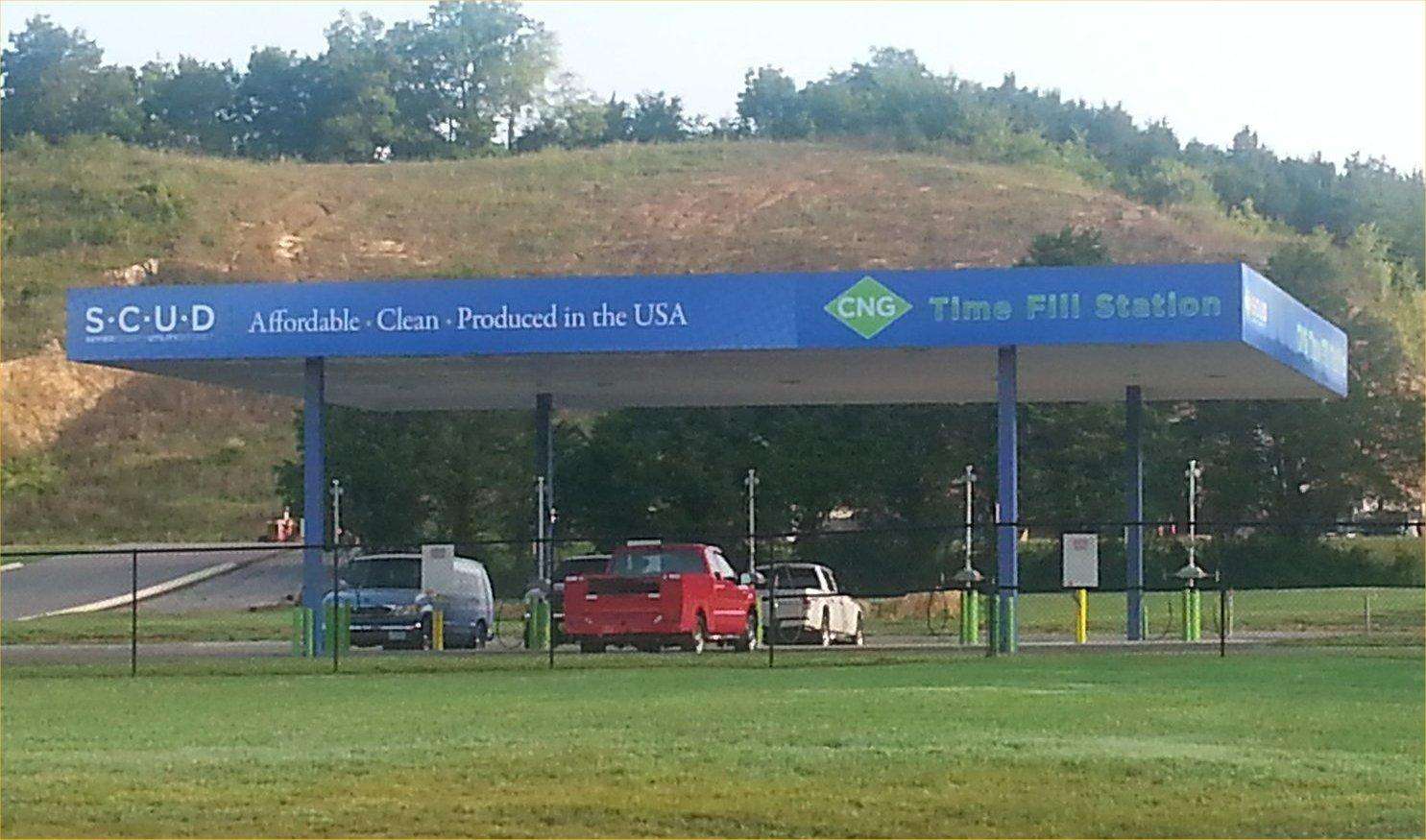 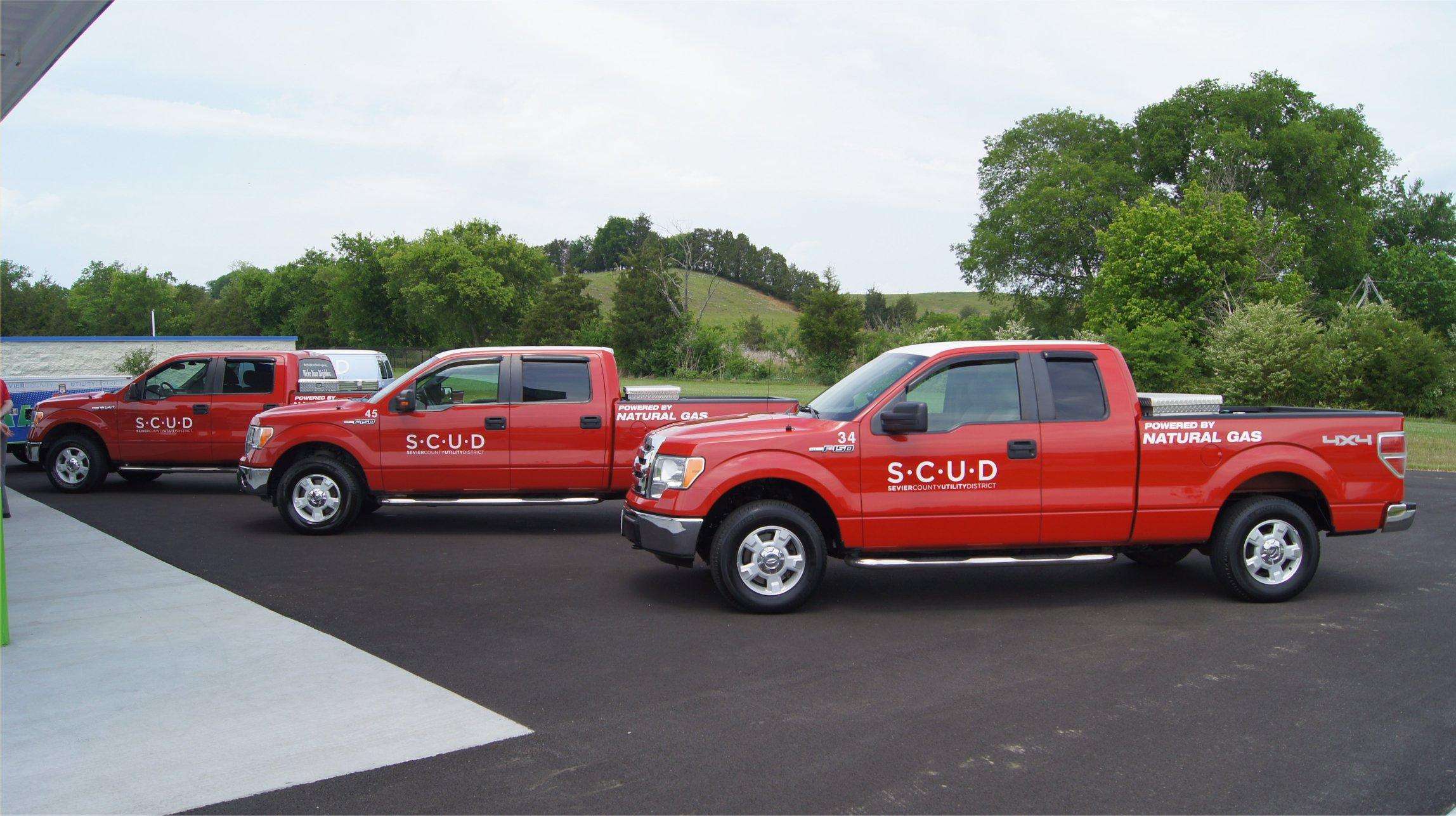 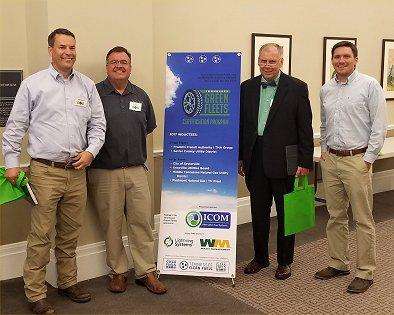 The Team
SCUD has an entire team of knowledgeable folks that work on the CNG part of their business. From leadership provided by Alan Devan and now James Greene, to fleet and facilities manager Kevin Ford and CNG outreach specialist Elliott Barnett, we rarely have such a crew to collaborate with towards expanding the use of CNG! (Not pictured – Matt Ballard – the president of SCUD and team leader for their CNG efforts.)

Since 1955, Sevier County Utility District has been providing natural gas to residents and businesses of Sevier County and parts of Blount County. They currently serve more than 12,000 natural gas customers and that number continues to grow. They started growing their CNG fleet in the 00’s, then in 2014 they cut the ribbon on their new public CNG station, and have never looked back. They now have developed a **CNG ecosystem** that enables fleets in the Sevier County area to have not just public CNG fueling location, but tremendous resources on natural gas vehicle options and a CNG maintenance facility, so that fleets that don’t have their own have a place to handle CNG vehicle repairs, safely and nearby.

Our funding expertise, fleet data analytics, and experience with industry networking will combine with your enthusiasm to find an approach that's right for you
Join Now