Carla York has been involved with East Tennessee Clean Fuels for 20 years but has had a passion for alternative fuels and their benefits for even longer.

From implementing electric buses in several cities including Sevierville, Tennessee to serving as the new Board President for ETCF, York has seen the transformation of the alternative fuels industry in Tennessee over the last two decades.

“I would like to see greater cross-work between state and federal agencies with the Coalition,” York said. “So that in an overall 30,000-foot view; we get more impact from various projects and initiatives.”

York did not fall into this industry by mistake. She grew up camping in the Great Smoky Mountains and admiring all the area had to offer.

Years ago, York accompanied her best friend’s 3-year-old daughter, Nicole, to the mountains to admire the views she remembered from her childhood.

“We road up to Mount Le Conte, and it had been a while since I’d been there,” York said. “And we were standing there looking, and I was very disappointed because there was so much gunk hanging in the air that you couldn’t see seven states.” 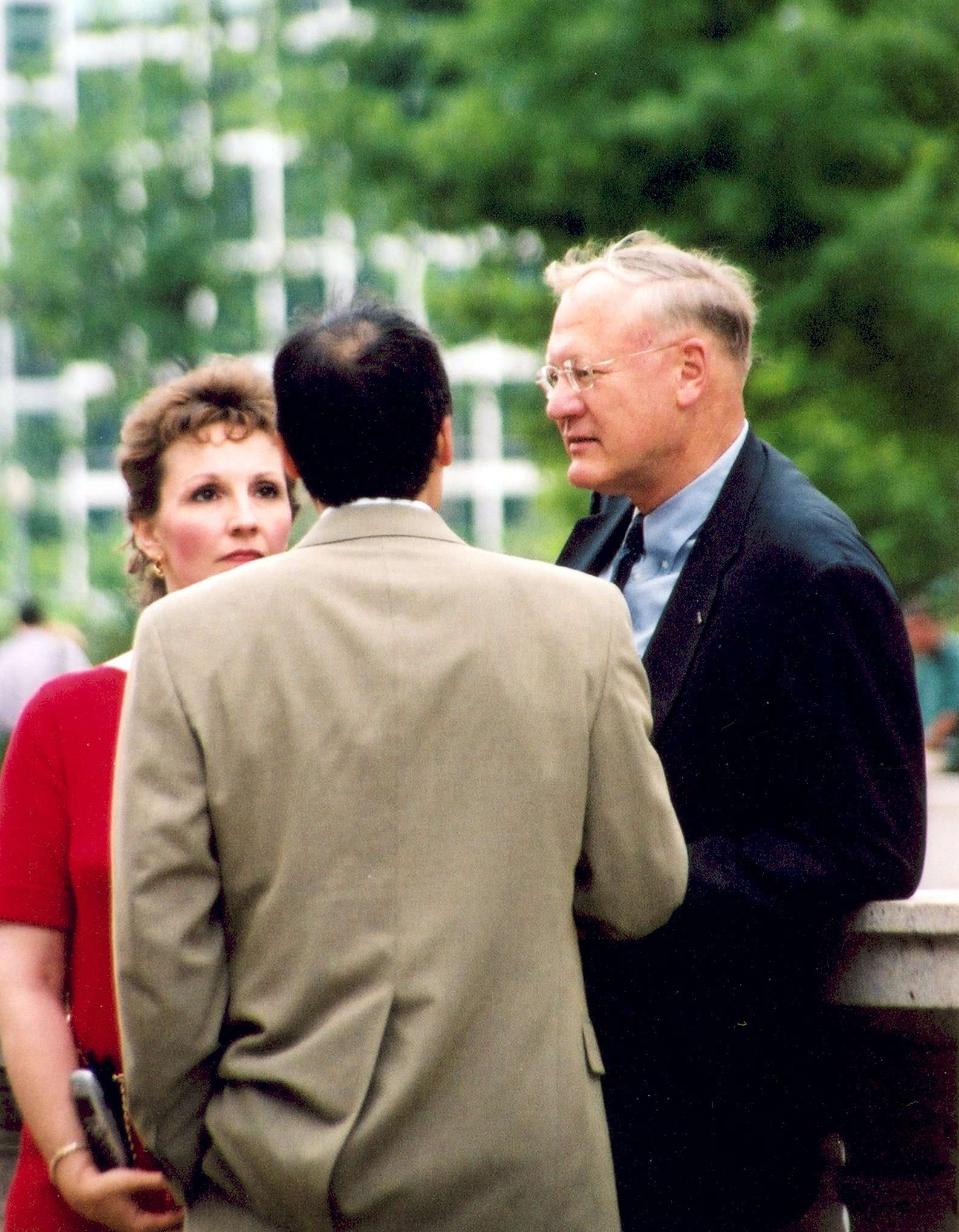 Carla York at an outreach event in 2005 in Washington, D.C. for alternative fuels with over 15,000 people visiting in just 8 hours.

York began to tear up not being able to share the view with her young friend. Nicole asked her what was wrong and then proceeded to tell her to “fix it” when York described all the pollution in the air.

Shortly after that experience, York decided to “fix it” and went to work for a Chattanooga nonprofit that dealt with electric buses.

“I worked there for about five years, and then I went to work for an electric bus manufacturer in California,” York said. “During this foray of time is when I met Jonathan [Overly]. I heard about Jonathan and that he was trying to, you know, get the East Tennessee Coalition ready to go to [the Department of Energy] for designation. And, I got involved because it mattered to me. You know, Nicole said ‘fix it’ when she was three.”

York began with the Coalition by helping wherever she could. She served as a member, a helper and an advisor to the coalition for years. Eventually, she began serving as secretary for the Coalition’s Board of Directors.

“I was never good at science at all, but I understood enough to know that if you could reduce the concentration, that’s the extreme concentrations of pollutant criteria,” York said, “that the overall atmosphere in the region would be better. So I was excited about that.”

After the last Coalition Board President stepped down, that position remained empty until York was approached about taking it on temporarily. However, after a vote from the members of the Board, it was agreed that York was the best candidate to take on the position permanently.

Even though she has only served as president for a short time, York loves what the coalition works hard to achieve.

“The only goal that I have ever had with the coalition is to do whatever I could to contribute to its growth and its success and its sustainability,” York said. “Because whatever happens with the East Tennessee Clean Fuels Coalition will dictate what happens with the Great Smoky Mountains National Park, which is a national treasure.” 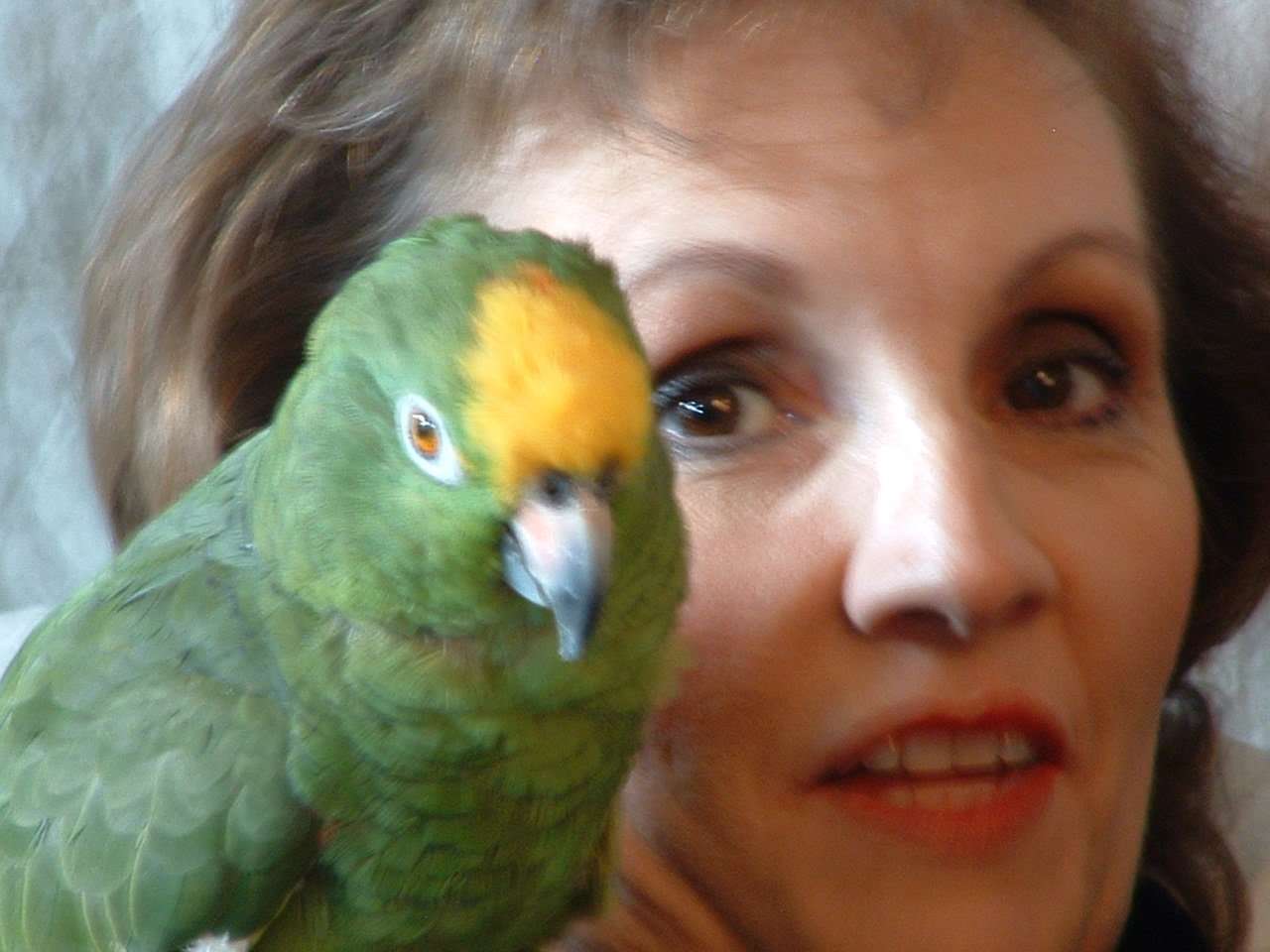 Outside of working with the Coalition, York does have a special someone she enjoys spending time with.

“I have a yellow-crowned Amazon parrot, who is my child. Her name is Carry Jane,” York said. “She has participated in many a conference call over the last 20+ years.”

Congratulations to Carla York for taking on this new position! ETCF looks forward to seeing what the future holds.