Learn more about our talented team at East Tennessee Clean Fuels and how they’re contributing to our clean cities coalition. 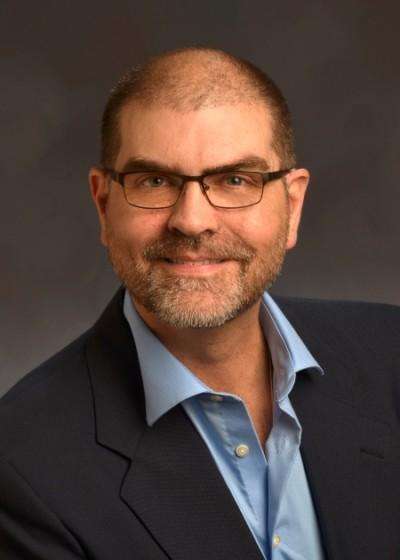 I have four kidneys (two are from the two kidney transplants that I have received, one in 1988 and one in 2011)

Jonathan is a life-long East Tennessean who truly enjoys meeting new businesses and fleets and helping them discover alternative fuels and their ROI opportunities… and in solving problems. He says, “How often do you get to work on something that helps your community and country at the same time? This job is a blast!” Jonathan founded the coalition in 2002 with the support of many area businesses, organizations, nonprofits and research groups. If you ever ask him how he’s doing, expect to hear “Better than I Deserve” because he feels blessed by God and is genuinely happy to live and work in beautiful Tennessee… and has been the recipient of not one but two kidneys from other families through organ donation. 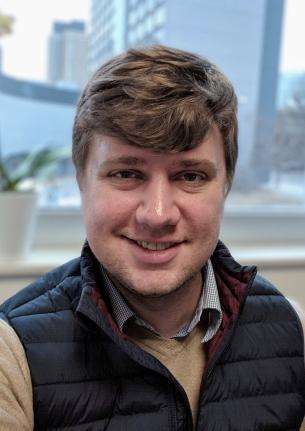 Despite my height, I am singularly terrible at basketball.

Daniel is a recent transplant to East Tennessee; born in Canada, he moved south in 2016 and has since fallen in love with the area’s mountains, culture, and history. Daniel is a problem solver with an eye for detail and a nose for creative solutions to difficult problems. He is an exuberant optimist about the future! He’s an experienced editor and rhetorician, a digital entrepreneur, and he’s thrilled to help ETCleanFuels members access the tools that they’ll need to save money and go green. In his spare time, you’ll find Daniel working in his gardens (he grows native wildflowers and vegetables), hiking in the mountains (he spent a month on the AT in 2014), cooking (he’s a trained vegetarian cook), or reading philosophy (he specializes in new realism and ecological ethics). 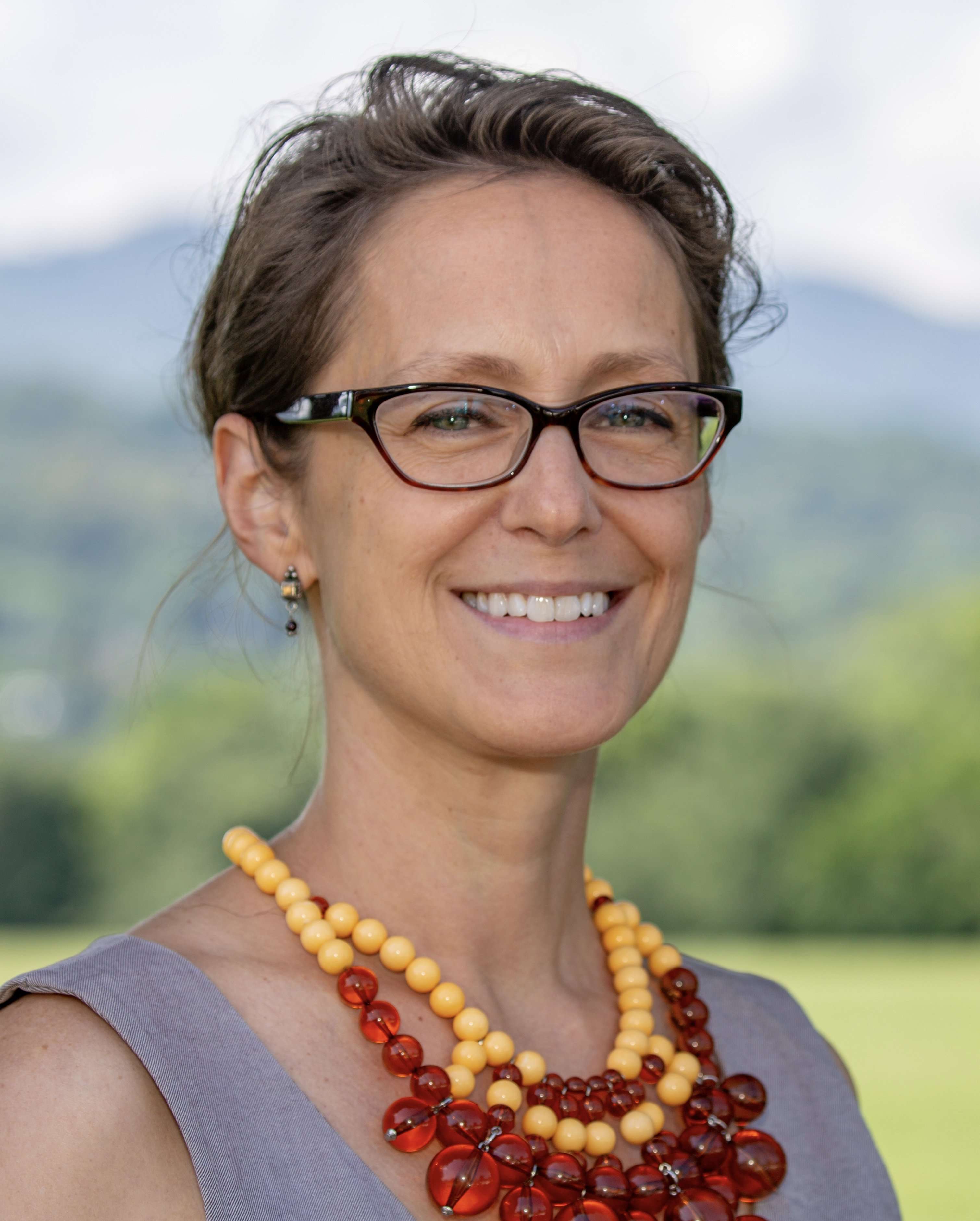 I have the potential of being “the crazy cat lady”.

Virginia resides in Johnson City, TN with her partner Doug, their children Miles (13), London (11), and two cats, Christof and Mister Weasley. Her family lives in an older home where a variety of scuff marks can be discovered on the surfaces of their bright and colorful walls and furniture. She believes that a home and work environment should be a comfortable place where vibrant, respectfully communicated opinions and scuff marks are welcome. She has an open-minded approach to problem-solving where everyone’s thought process is valued. Her career and personal experiences, anchored in education, art, culture, and community-building, have brought tremendous personal joy and satisfaction. She’s grateful to be included in the East Tennessee Clean Fuels team: a positive, confident and competent group of environmentally savvy individuals. 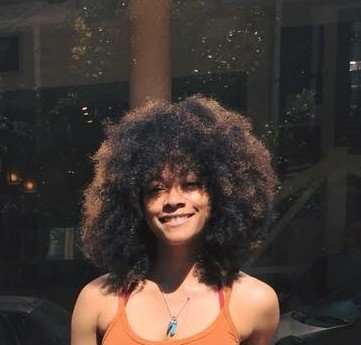 I grew up in New Orleans jamming out to zydeco and feasting on pralines [pra-lines not pray-lines].

Madelyn is a recent graduate of the University of Tennessee who majored in Communications with a concentration in Journalism & Electronic Media. She has a great interest in communicating sustainability to others and when she is not working to help mother earth, she teaches and performs hip-hop on the side at multiple dance studios in the Knoxville area. One of her future goals is to educate and encourage more black women to get into environmental justice so they may have a strong role in fighting climate change. She is excited to help ETCleanFuels grow in their presence and progress their mission of promoting cleaner alternative fuels and vehicles in Tennessee. 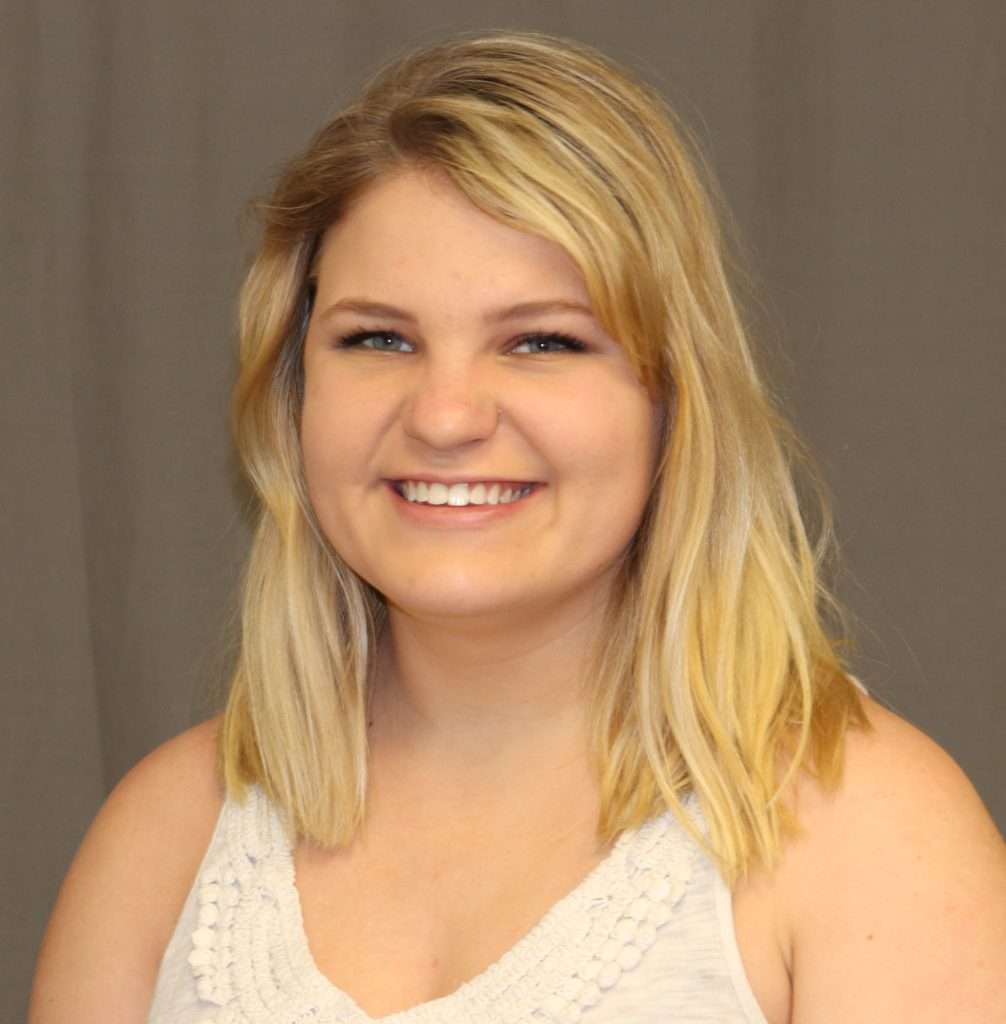 I have been to 13 countries and counting!

Taylin is Florida born, Georgia raised, and a Tennessee educated student. She currently studies Sustainability at the University of Tennessee. Taylin is very empathetic and loves helping others in any way possible. She is fresh off of studying abroad with Semester at Sea, and this experience motivated her to get involved with other cultures and studying climate. Taylin is thrilled to be learning under the best here at ETCleanFuels to expand her knowledge of fuel alternatives. When she is not in the office or class, Taylin loves white water kayaking, being in the mountains, or traveling.

Board of Directors & Advisors

Clean Cities coalitions that desire official recognized by the U.S. Department of Energy must complete a stringent process, gather partner support, and complete a        detailed program plan. On October 12, 2004, East Tennessee Clean Fuels became an official, designated Clean Cities coalition. The process of designation took two          years and was supported by many partners along the way. Over thirty partners attended the designation event and signed the supporting MOU along with the                Department of Energy.